The Shop is a fully equipped multi-trade mentoring and skills training center located in Newmarket.  Our trained and qualified staff invite youth aged 15-25 to learn various skills in a personalized, safe environment.  Our youth

Our program is funded in part through a vehicle donation program, where vehicles of all kinds are donated in exchange for a tax receipt, and resold to generate revenue that keeps this place running!  Some cars are selected and brought into our shop to be fully refurbished.

The Shop is a program of Youth Unlimited (Toronto YFC), a registered charity, and has been operating in Newmarket since 2003.  For details on our parent charity, click the links for Youth Unlimited on the footers of this page.

Our vision began in 1999 with a pilot program involving a few cars and a few youth. It proved to be a workable program, and by late 2002 our small team of volunteers and staff were ready to launch!

In 2003, we opened a 1200 square foot shop on Queen Street in Newmarket, and then relocated again in 2006 to our current, modern, fully equipped 2000 square foot training facility in the heart of York Region.

Today, we are a youth training center that prepares young men and women for a satisfying life of work in any number of trades!  The Shop is a licensed automobile dealership that refurbishes and sells donated vehicles.

Our staff Welcome you! Meet our team: 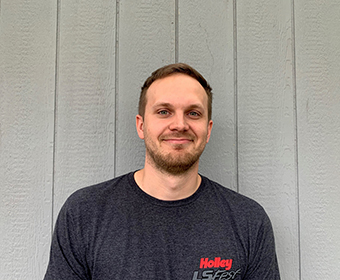 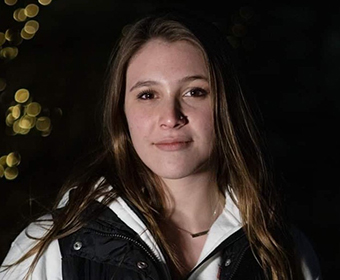 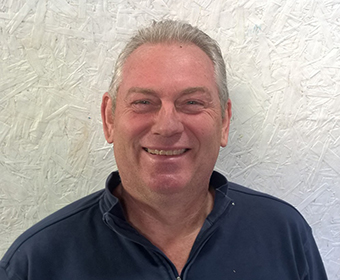 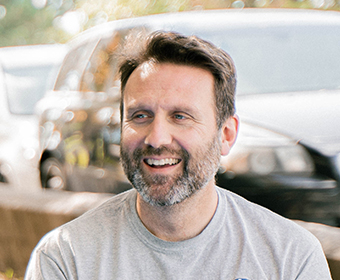 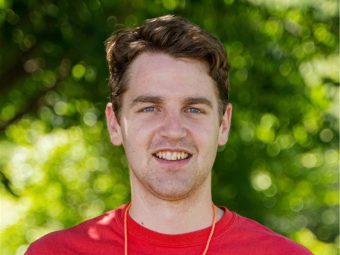 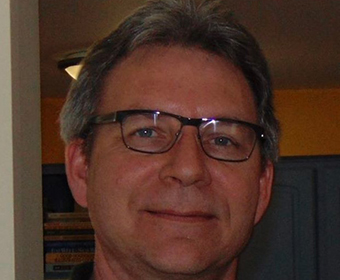 YU Across the City: In order to come alongside young people to address their unique challenges and vulnerabilities, Youth Unlimited develops grassroots initiatives in local partnerships throughout our city, which includes Toronto, York, Peel, Durham, and Halton.  Visit youthunlimitedgta.ca to see our wider staff profile, and check out all our exciting youth initiatives. 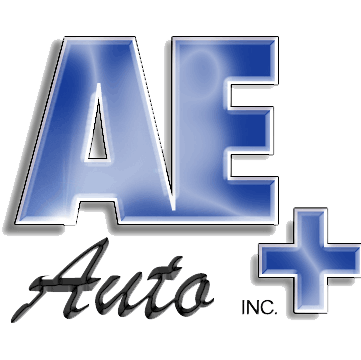 Our testimonials show the wonderful depth of transformation that can come about through relationship.  At The Shop, we believe that relevance in the life of a youth is earned through relationship, and so we work hard to understand and engage youth in all areas of their life!  Click the video to the right to hear the story of Carley and her journey at The Shop.

What kind of vehicles do you accept?

The Shop takes all kinds of vehicle donations, including cars, trucks, motorcycles, RV’s, and some boats.

Do you Pick up Cars?

We currently pick up cars in most areas of southern Ontario.  Please call for details.

Can I donate after hours?

Yes!  To donate after hours, please click on “Donate a Vehicle” and follow the prompts to print and fill out your form.  Place the form, your completed ownership (instructions on the form), and your vehicles keys through the drop box in our door and park your car in a marked spot in front of our unit.  Our staff will be in contact with you by mail to confirm the donation in writing.

How do you determine the amount of the tax receipts?

Receipt values are determined based on:

Our minimum appraisal amount for any vehicle is $700. Exact receipt amounts are only established upon inspection.

Can I have a receipt issued to someone else's name?

Spouses may issue a tax receipt in the others name, otherwise the receipt should be issued to the owner of the vehicle.

What if i am not the legal owner of the car?

If the legal owner is deceased, the power of attorney may designate the recipient of the receipt (generally the estate or the spouse). Otherwise, the legal owner(s) of the car must sign the back of the ownership.

We are located at 1225 Twinney Drive, Unit #2, Newmarket, near the intersection of Hwy 404 and Davis Drive.

What is your legal name?

Our legal registration with Revenue Canada and the Ontario Motor Vehicle Industry Council is “Toronto Youth for Christ”.  Our operating name is “Youth Unlimited”.  “The Shop” is a program operating under Toronto Youth for Christ that mentors and trains youth in the automotive trade, and is familiar to the youth in this region as a mentoring program where they can attend for free or get a job.

What should I bring when I'm donating a car during business hours?

When donating a vehicle, please bring your completed donation form, your vehicle ownership, and a ride home.

How do you determine the amount of the tax receipts?

Our basic tax receipt value is now $700. One of our accredited appraisers will assess your vehicle based on current market values, age, mileage, and condition as well as other factors such as outstanding or recent repairs.  in most cases, we can quote a range over the phone with you but final value is determined upon inspection upon vehicle drop off or pickup.

Why is there no tax added to the sale when I purchase a car from your program?

The only vehicles we sell are those which have been donated to our charity and used for training within our shop.  Since a donated vehicle (also called a gift-in-kind by Revenue Canada) is tax exempt when sold in Canada, you can rest assured that the price you agree on with us will not have any fees or taxes added to it.  Since we are a licensed automotive dealer, we will handle all the paperwork on your behalf so there is no future confusion when you go to register the car.  It’s a win-win!

When should I cancel my insurance?

Any time after pickup or delivery of the car.